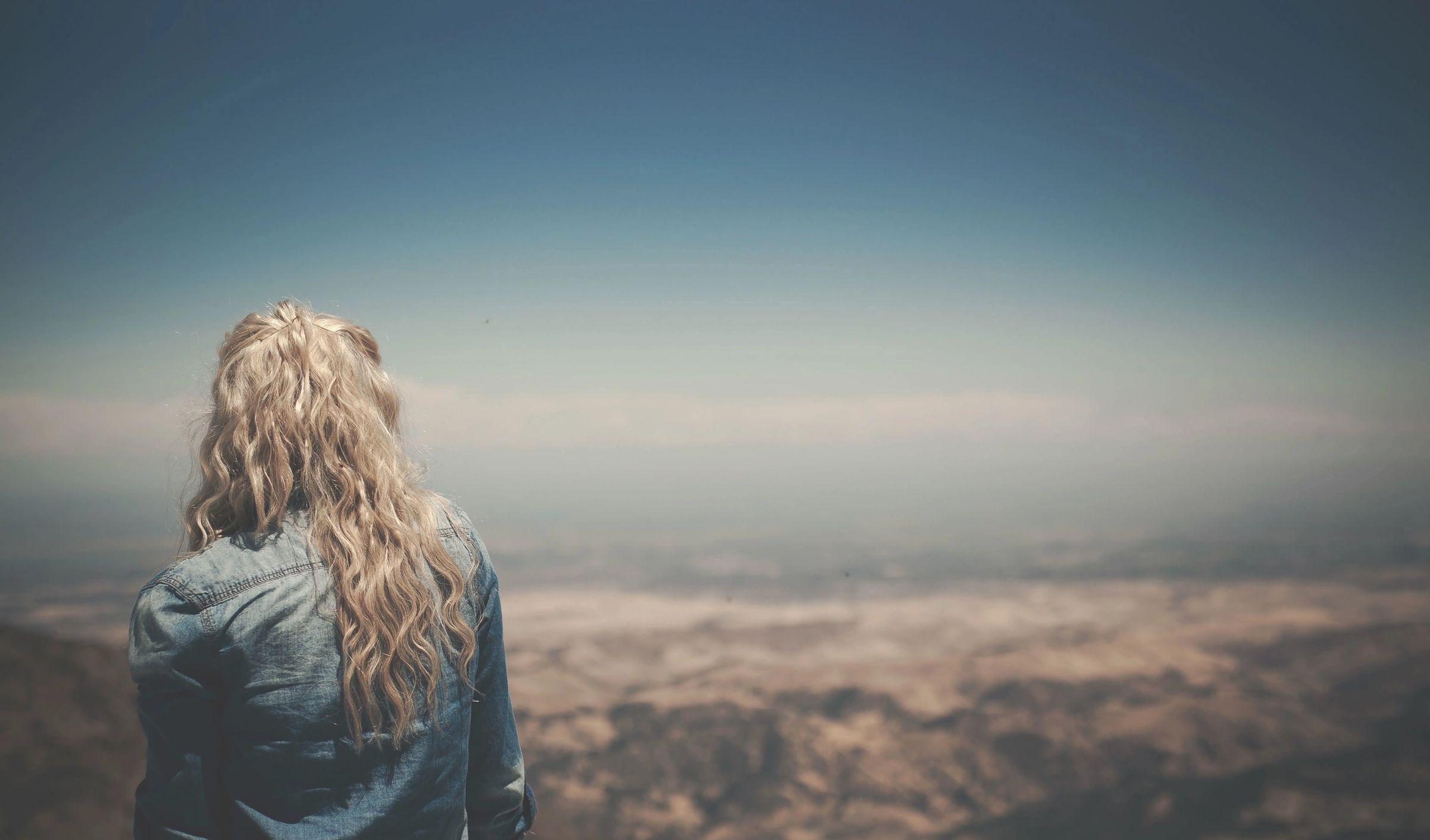 I finished my book on this topic. With no where to go for more than a year, nothing to do but watch TV, I took on a book project and I’ve now finished. All done except the rewrites, then send to beta readers and copyeditor. The project will be a two book series warning about the impending climate catastrophe if we don’t get busy trying to mitigate and stop it before the tipping point. Some of the foreboding was borne from my grim mood when the orange moron made me sick to my stomach everyday. Now it’s just his cult, the GOP, that’s making me sick. But I do worry that we, humans, don’t realize the danger. The thing is, this planet will survive, but perhaps that’s all. Humans will be erased, plant life erased, fauna erased because there will be nothing here to sustain it all. Temperatures will become unlivable, too hot or too cold. Species will die off so our food supply will stop and fresh water will be scarce.

While the end is manifesting itself, life will be awful. Populations will migrate out of the drastic heat and move to areas where the natives dislike them. It’s already happening with migration because of wars in the Middle East. The “other” is never welcomed. And there will be much more migration because of blistering temperatures. Parts of the US will also be too hot and have water shortages because of droughts. There will be shortages of everything. Money will not help. In fact, cryptocurrency will bring about the end sooner because of all the computer energy used to create a bitcoin.

We must take this situation as desperate and impending. Democrats take it more seriously than the Republicans. If our government becomes Republican again, we can kiss this planet goodbye. It will become another floating barren rock in space.  Mother Earth is screaming right now, “Help me!” I pray we start to listen. But this is a work of fiction and I can make it end anyway I want to. So never fear, this book will be a gently nudge toward becoming aware and doing something to save us. We are all protected by the Divine Feminine of which I am one.