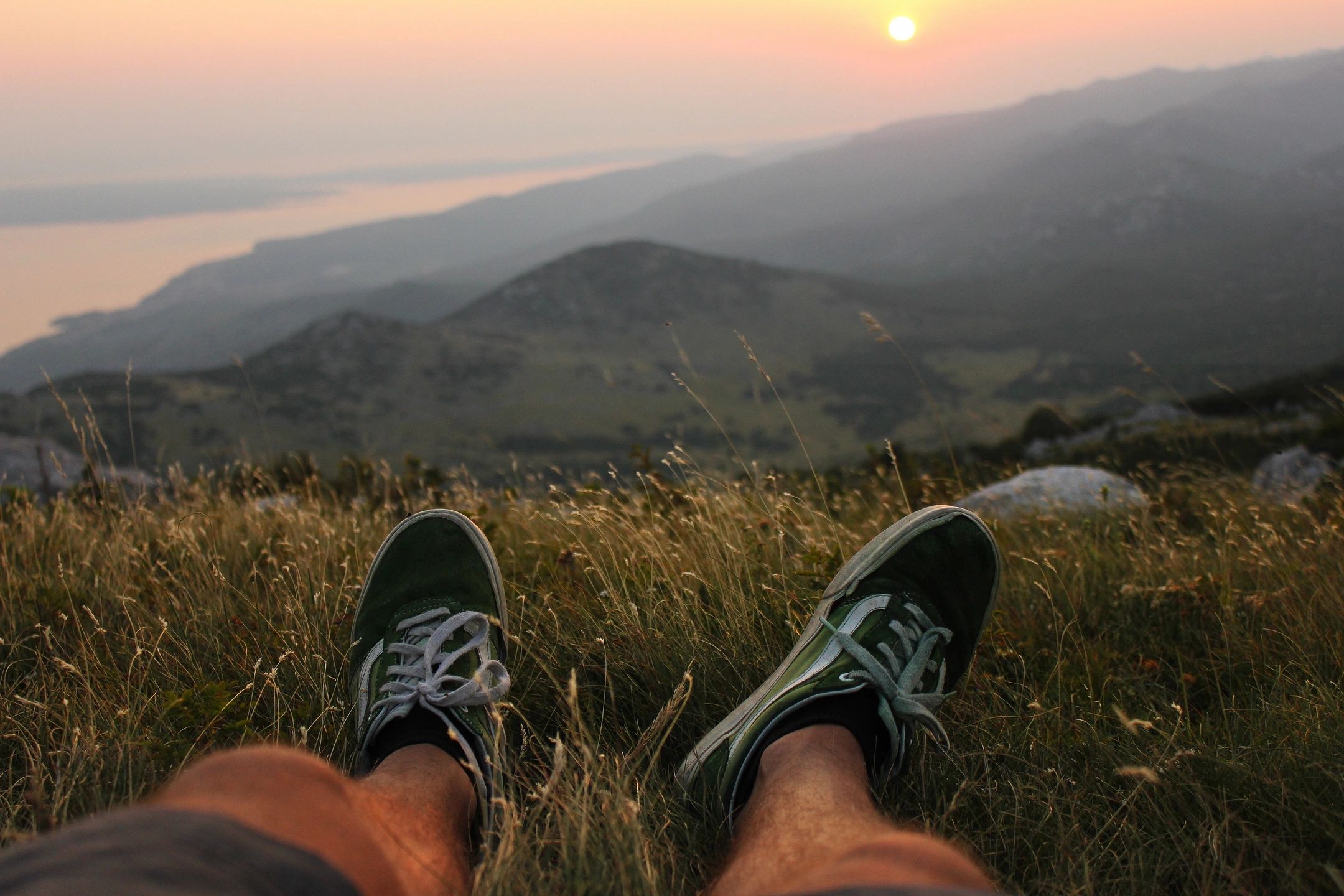 Has this country lost its collective mind? Have we become so full of partisanship that hatred trumps reason? Has the quarantine flooded book publishing so that many new voices are ignored? Does the prevailing madness overshadow a pleasant existence? Will the virus ever be contained?

I think life was better before Ted Turner created the 24/7 news cycle. Sure we watched the news but in small doses. Now there is a constant barrage of hate-filled stories available if one so chooses. Negative stories rule the day. Bashing trump has morphed into bashing Biden, which upsets me because it’s without merit. A ploy to attract the vocal haters. I’ve begun to turn off the TV. Hand-in-hand with negative news comes government officials who pander to the anti-vaxxers and anti-mask wearers for votes and they are killing people and kids with these policies. Now Texas has achieved overturning legal abortion and is allowing Texans to turn in a woman who they believe has had an abortion, fine her, and throw her in jail. Sharia law is now in Texas. Will it spread? Will Democrats be able to hold back this movement toward authoritarianism and women becoming slaves to men? Never thought I’d see this taking hold in my lifetime. Women had been moving forward and now we are losing ground.

The query process is also a losing game. It’s rigged against authors who wait to hear back from literary agents only to get pushed aside. The agents say they are so swamped they can’t respond to everyone, only to the material they are interested in.  So I wait and wonder, when do I give up and assume it’s a rejection. Four weeks? Six weeks? Twelve weeks?

I thought that we had gotten to the point with COVID that life would return to normal. The Delta variant changed all that, the people refusing to get vaccinated created the Delta variant. What’s next? We seem to be losing that battle.

The one thing universally true about losing is that winning is better. Here’s to a tomorrow of winning.