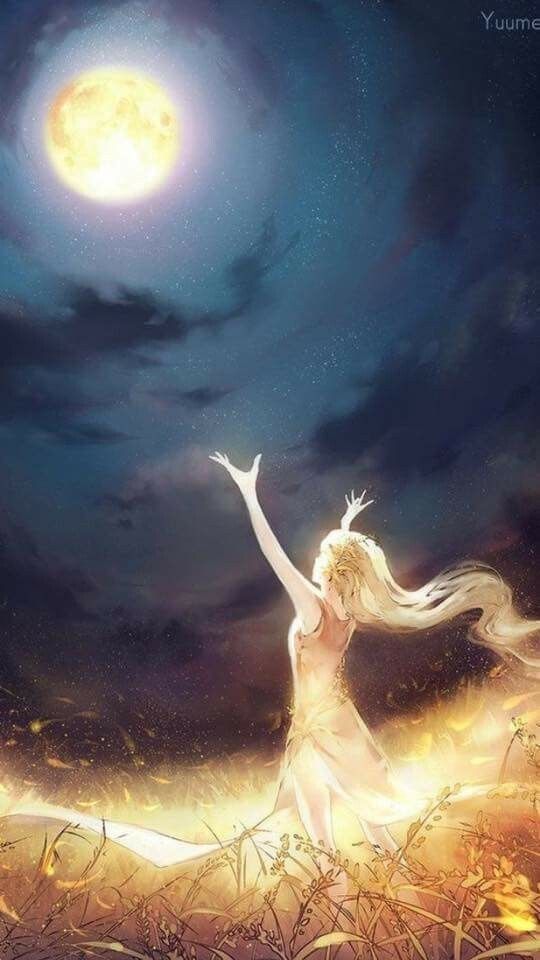 When I grew up during the 50s and 60s, abortion was outlawed, it was considered a sin to be pregnant and unwed, interracial and interfaith marriages were stigmatized, women were denied some jobs because of the cost of the very likely future maternity leave. Lawyers, medical doctors, politicians were mostly male. The wealth of this nation was in the hands of the patriarchs of society.  Although, we had the vote, we voted as our husbands did. We stayed home and didn’t work, if that’s what our husbands wanted and when they divorced us we were often left destitute not being able to afford expensive lawyers.

Overtime, woman have moved up in society. We got the birth control pill, graduated law school and medical school, got business degrees. We began to join the labor force in jobs higher paying than teachers or nurses. We began to be seen and heard. And now it is common to be seen AND heard everywhere.

But apparently that frightens the patriarchy comprising white Christians nationalists or insecure males. They still want to have dominion over us. Keep us barefoot and pregnant and in the home, so they do not have to compete with us for jobs. They, mostly in the Republican Party and Evangelical churches, want to take us back in time to the good ole days of gender inequality and Jim Crow, of male dominance where a stupid trust fund moron can call the shots because of ill-gotten gains from his ancestors. Wealth handed down from crime and tax avoidance. The sheeplike patriarchy worships this, worships money above all else and wants to keep it that way. In charge of it all, like before. Like when I was a child.

Women won’t turn back the clock. Democrats, male and female, will fight to keep us in 2022 not 1950. We will fight the American Taliban known as the Republican Party. We have earned it. We are brilliant as well as beautiful. We are “Mother Earth” and the Divine Feminine. Glory to us and to all the enlightened men who stand with us.