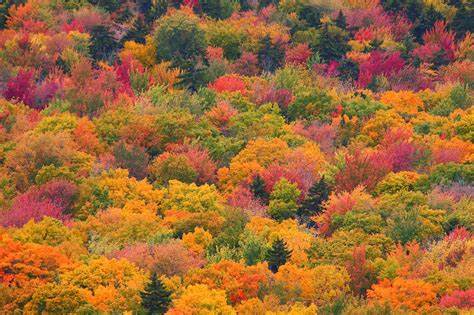 Fall was my favorite season. I say was because I now live in Florida. In Florida you get green leaves that turn to a brown dry dead leaf or some red color here and there but no lush colors of orange, yellow, and purple. But if you really analyze it, the change of season is death. Hibernating death but a death nevertheless. That’s why we love Spring because it’s a rebirth. A beginning again of life. Like we imagine for ourselves when we die. An awakening of our souls in a new reality milling around with other souls and going through a process to either get ready to reincarnate or become a guardian angel for eternity. Pleasant thought just like Spring, except Spring is not a thought because every year we witness it. Even I do in Florida with lawns and trees becoming green again and flowers blooming.

There are seasons for everything just like it says in the Bible. In our lives, we go through seasons too. The being a kid season, graduation season, love and romance season, weddings season, baby seasons, and funeral seasons. Each season has its rituals, rules, and we abide for the most part. Some of us in this day and age make our own seasons and don’t follow rituals and rules. And one can ask do we need these rules? Do we need marriage or babies? Or marriage at all and have babies anyway. It’s becoming more acceptable to make our own rules and that’s good. That’s freedom.

Unfortunately, along with throwing away the cutches of rules and rituals and dancing instead is an insidious tide of thought police that want more not less rules. Creeping authoritarianism is lurking in the shadows to steal our independent thought, our freedom to be who we want to be. The people of Iran are starting to throw away government imposed crippling policies after decades of religious oppression. But here in the U.S. our personal independent freedom is at risk of falling under religious oppression and authoritarianism made mainstream though conspiracies, lies, and the sheeplike tendencies of humanity. How do we stop this tide before it takes hold and changes our everyday life as it has managed to do in some states by passing draconian anti-abortion laws?