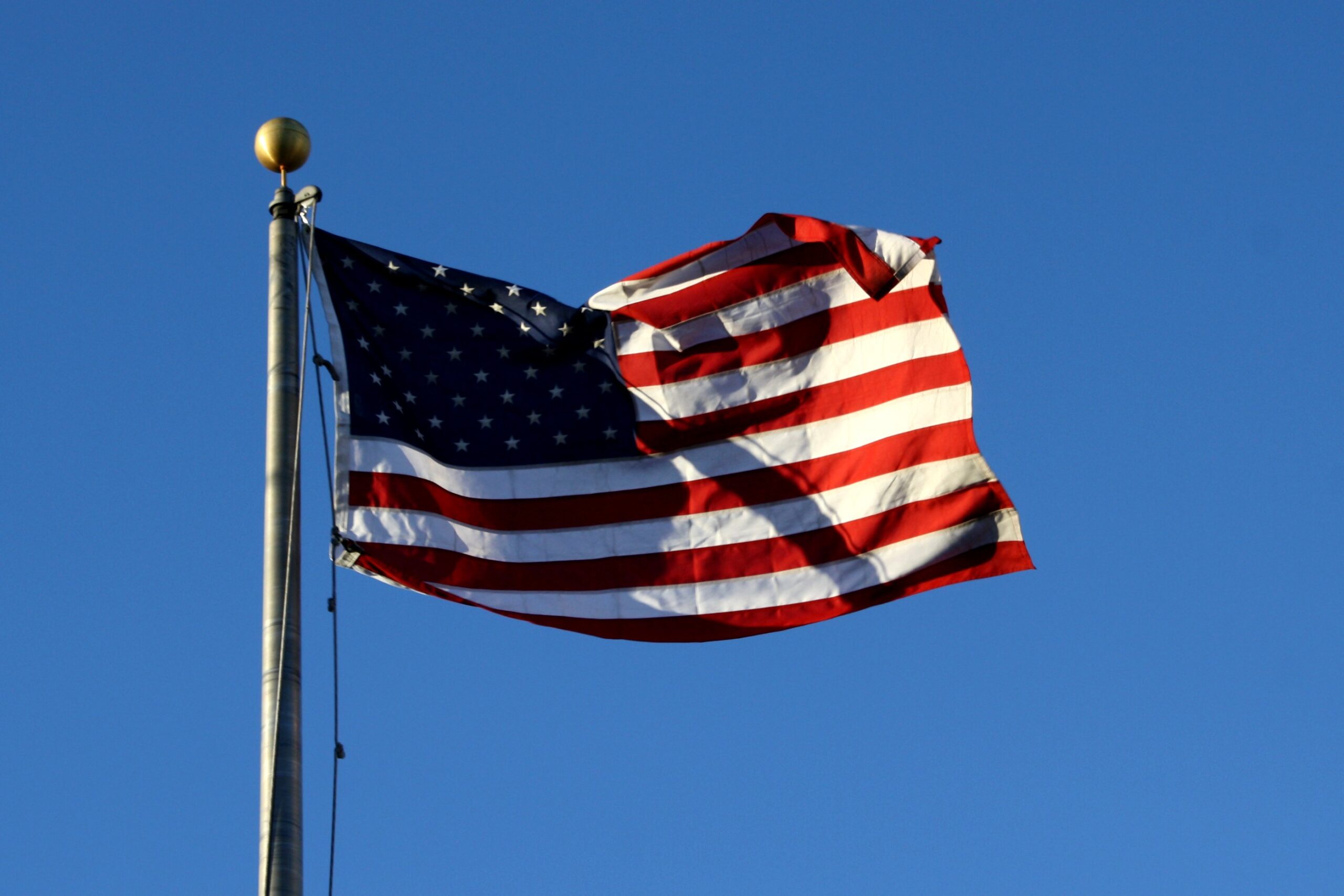 Whether you’re happy that the Dems kept the Senate but sad they lost the House, democracy survived and that’s all that really matters. Authoritarian figures and election deniers lost their races. Granted more than a hundred election deniers slipped through but where it really mattered they lost. Elections will be safe from their dystopian grip because Secretaries of State who are not cultists got elected. All who love this country can now exhale.

I keep hoping that politics will become of mild interest again. Keep hoping that I won’t pay so much attention to the horrors of the Republican Party and what evil they want to do next. Like it used to be for me. I never worried so much that we could lose our system of government until an evil, greedy, idiot was elected president. And then formed a cult of bigots, fools, and low information craven haters. A gaggle of simpletons that think an authoritarian government like N. Korea, Russia, Hungary would be a good thing for us. Whew!!! We dodged a bullet these mid-terms. But this angry mob is waiting in the wings so we must be vigilant. We must also hope that the DOJ will hold the elected officials who were part of the coup attempt accountable.

I will be optimistic that going forward the American people won’t stand for BS. That important issues like immigration, abortion, student debt and more will be front and center and not petty revenge which is the MO of the orange horror. The people have spoken during these mid-terms and we must keep our voices heard.